Hurricanes vs Chiefs Super Rugby games in 2022 can be streamed in Australia via Stan Sport, while one Saturday night game a week will be broadcast on free to air on Channel 9. 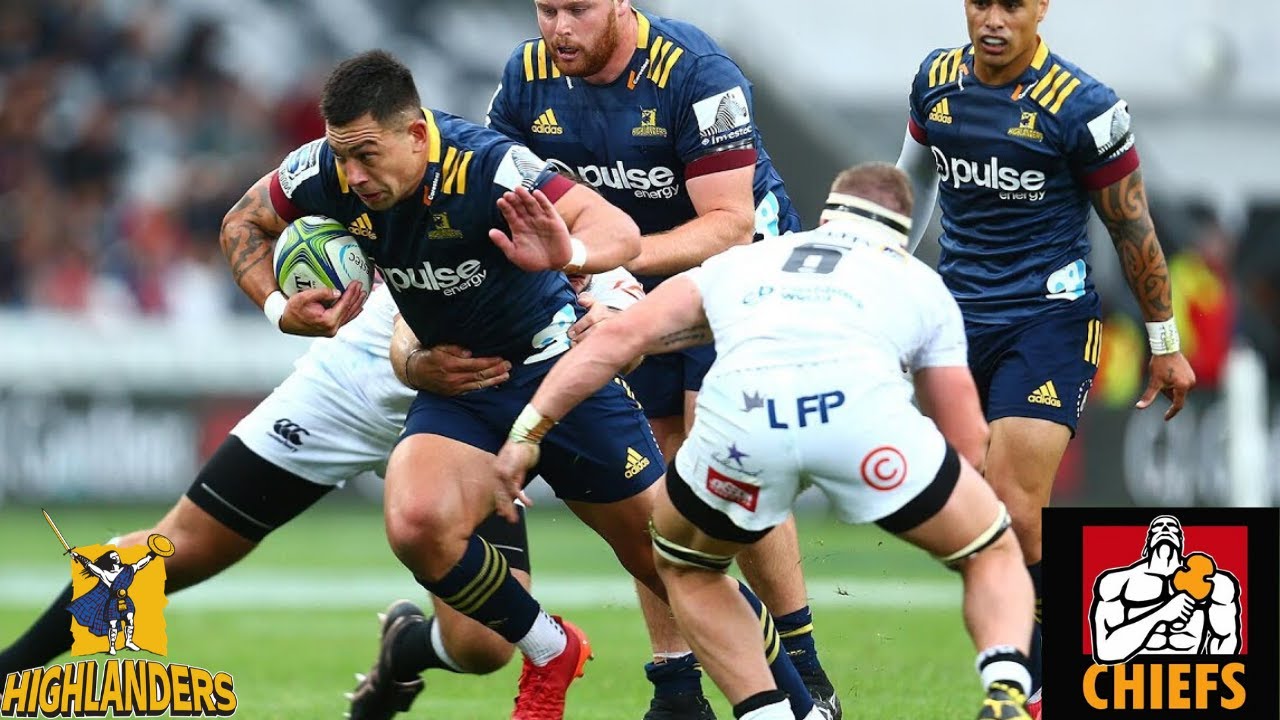